Do you know how to stand out from thousands of other women in the workforce?

Most women don’t. We’ll show you how!

Do you feel stuck in your current career and position?

We help women like you make a few simple changes and see incredible results that FAST-TRACK their career!

Do you feel timid and lack confidence in your current work setting?

We’ll teach you the art & science of communicating persuasively to build your leadership presence!

Do you want to learn from a 30-year industry expert and internationally known image and business coach Jill Lowe?

Now is your chance for FREE!

Women who want to accelerate their career and get paid what they are worth! You’re worth more! We’ll teach you how to get it!

Women who look to make a career change but hesitate to follow their dreams and pursue their ideal job!

Women entrepreneurs who want to break through in the business world dominated by men!

Fresh grads who want to kick-start their dream career and not make mistakes other women make! 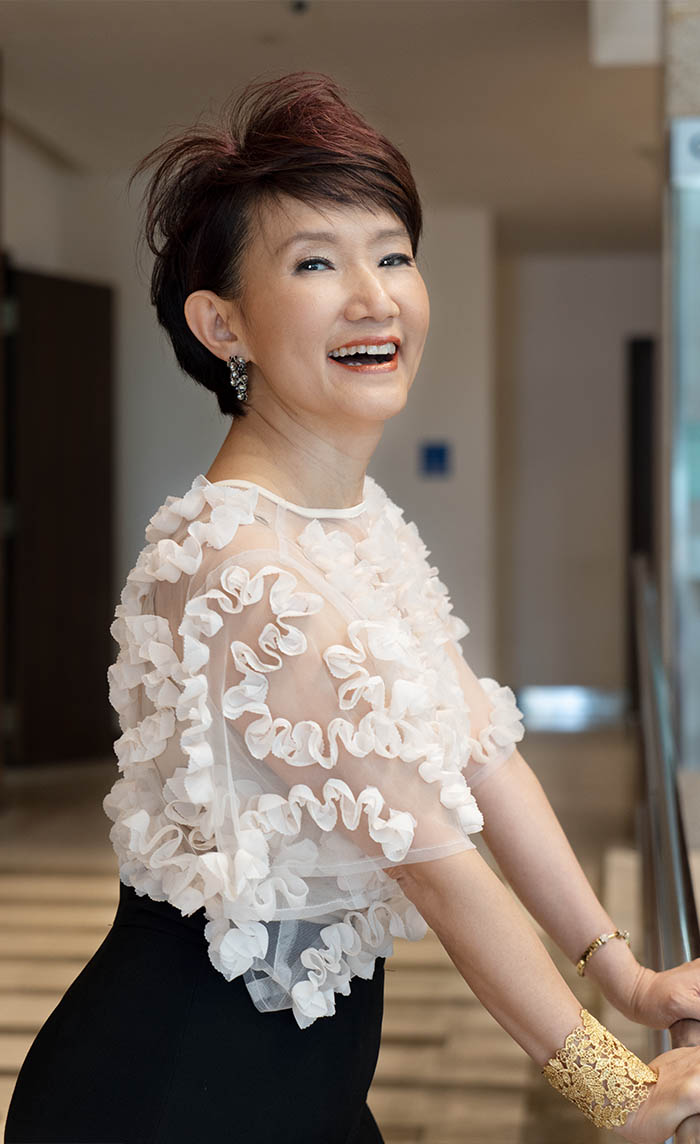 You’re here because you want to be successful, and this masterclass is exactly what will help you accomplish your goals! We have spent more than 30 years running masterclasses like these, grooming professionals to strengthen their vocal talents and enhance their professional image to gain trust and confidence (while looking absolutely OUTSTANDING).

That’s why I am so excited to have this chance to put together this amazing master class for you to learn everything you need to know about commanding the power of your presence to start and/or advance in your career rapidly with better pay.

In this class you will learn how to:

I’ve personally crafted this class for women just like you! I look forward to seeing you there!

To be seen as one of the most trusted employees in your department?

The secret is exceptional communication and we’ll show you exactly what you’ll need to know!

To leave positive impressions easily, every single time, and learn the secrets to rocking EVERY interview you have?

We have the secrets to leaving an unforgettable impression!

A simple system you can follow to be the influencing voice in your workplace – so your boss, clients and team pay attention?

This Masterclass covers this topic! 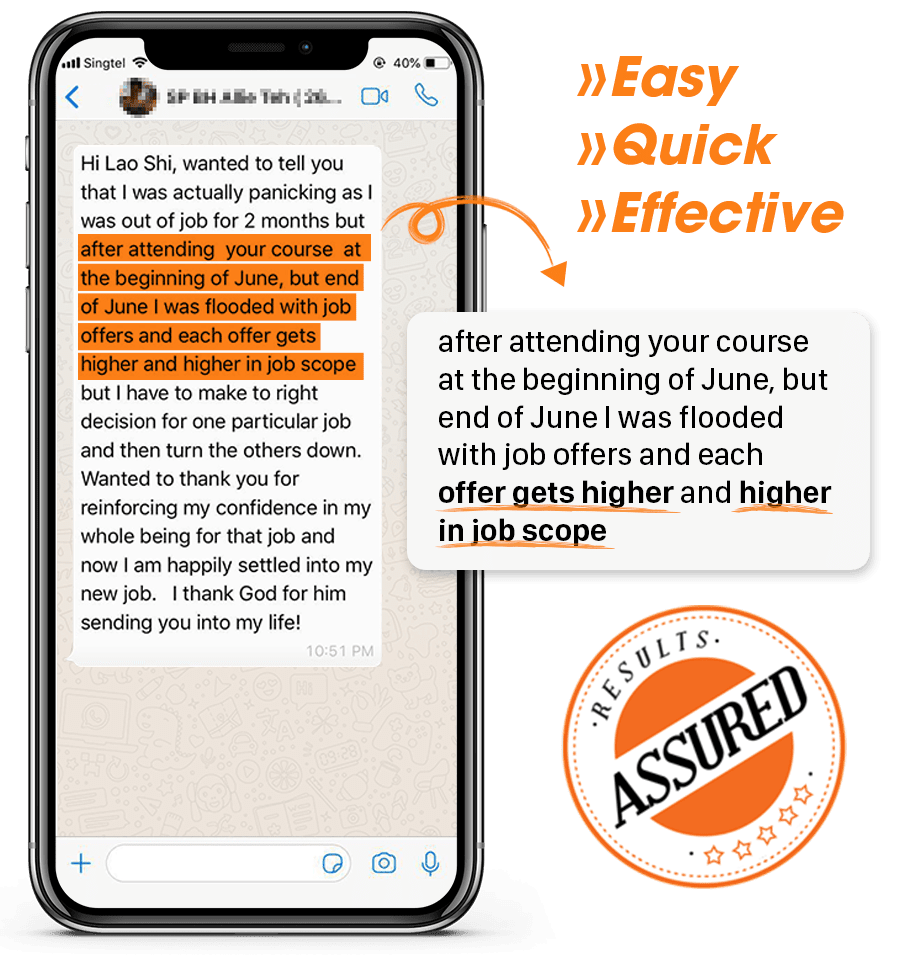 A Masterclass
You Don’t Want To Miss!

You could just skip or ignore this Masterclass, but the fact is that EVERYONE needs this knowledge. There are secrets women like you need to know and if they did… their careers would be fast-tracked to success overnight! We want this for you! You deserve it!

IF YOU SIGN UP TODAY IT’S 100% FREE, BUT YOU MUST RESERVE YOUR SPOT NOW. Seats Are Filling Up Fast!

Transform Yourself & Your Results With 8 Modules

Use the perception of your appearance to your advantage – learn the nature’s theory of colours to psychologically connect with people around you.

Learn the dos and don’ts of effortless dressing styles that make you look slender, attractive and outstanding – wherever you are!

Accessorizing Up your Talent

Master accessories like jewellery, belts, bags, shoes, spectacles, and watches to multiply your worth and make a difference at all times!

Learn to read and understand the silent signals people send all the time. Acquire the expressions and gestures that, when paired with your words, gets you what you want, all the time!

Optimizing from the Power of Voice

Discover the amazing benefits of your voice that makes a difference in every encounter. You’ll identify your very own unique capability to professionally convey your intent.

Speaking Styles that Get the Result You Want

Attain the skills to converse, convince and connect effortlessly and build strong relationships – especially with both masculine and feminine genders!.

Be the guest or host that people just love to be with! Learn both Western and Asian entertaining techniques that build and bond business and personal relationships.

Understand your personality traits that synchronise with your natural physical profile – so that you build relationships that lead to a positive outcome, every single time!

But You Can Experience All 8 For FREE!

The choice is yours! You can do nothing about your future and just stay where you are now with your career & personal life OR you can take control of your career and future. Whether you are starting your career, changing a career or stuck with your career; there is a SIMPLE SOLUTION. And it is really easy when you know exactly what to do and can handle any kind of situation! If you don’t believe, just check Jill’s 5 Star Reviews and Testimonials. Better late than never. Take charge of your life today!

Be The One, Cross
The Finish Line FIRST! 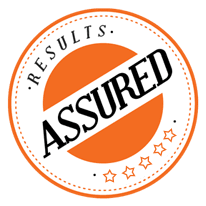 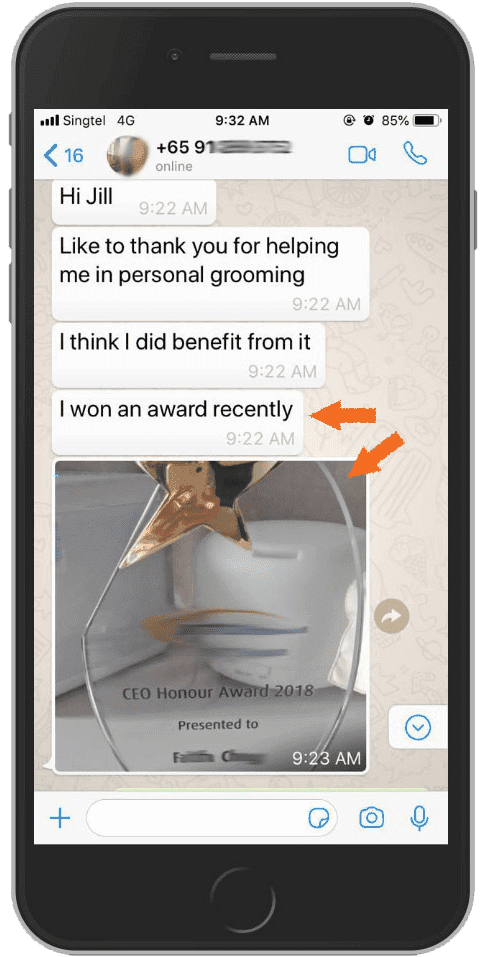 If you want to change your life, you must meet up with Jill!

When you come and see her for yourself, you will know. Thank you Jill, I will keep supporting and promoting you. Thanks to you, I had very good improvements in my relationship with my husband and my family, and gave me more self-confidence.

Jill is really really very helpful, she wants to teach us everything. She is very willing to share and to help. We are not just friends anymore, she is a family friend.

She is very professional, I learnt a lot from her. Thanks to her I’m more confident, I’m no longer scared that people will say, “why is your image so poor!” No one will say that now.

I will never want to miss any class by Jill, because you always learn different things from every class.

I really appreciate her guidance for so many years, it’s very valuable, now I’m able to share what I’ve learnt to help my husband and my daughter with their wardrobe and fashion choices!

I really want to thank Jill for her time and her efforts to help us – those of us who weren’t confident before, to becoming successful career women right now. Thank you not only for the external change, but internally, with our personality.

People see the changes in me, and they will ask me, “What happened, you seem so different?”, I will tell them, “Go to Jill! 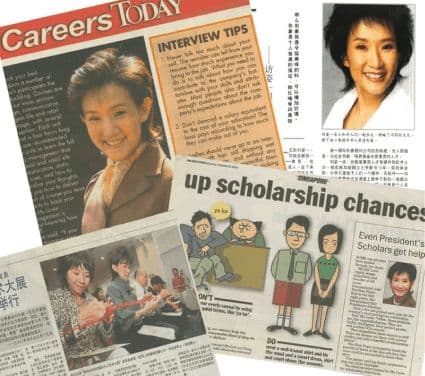 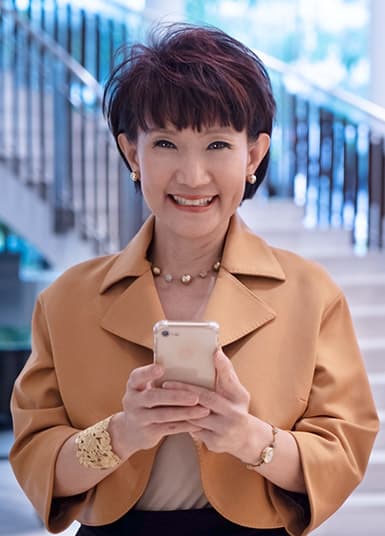 She is the founder and CEO of Jill Lowe International Pte Ltd in Singapore and has been a pioneering icon in the Image and Aesthetics Industry in Asia since 1985. As a key entrepreneurial partner and image consultant for many organizations and institutions, and the originator of many image education and finishing touches programs, her company has grown to become an Associate Faculty to many major Universities and Colleges in the region.

She is the Chief Coach to many key trainers of image consultants in Asia as well as a highly sought after Principal Consultant for many Prominent National Leaders and Top Leaders of Forbes Companies & Major MNCs in the region. As a business entrepreneur, she fully understands the communication strategies needed in our highly competitive market and her team possesses the skills to develop the vital potential image assets of business leaders and managers of most organizations. She stands as the most outstanding and longest practicing image coach internationally.

Her work has won the outstanding American Express Gold Awards in retail service excellence and several prestigious Platinum Awards by Color Me Beautiful, the American Authority on Colours, Style and Image for many long standing years.

Founding president of The American AICI (Association of Image Consultants International) Asian Chapter in the 1990s’, she has brought the image industry in Asia progressively to new heights.

She has created and patented the Jill Lowe Brand Logo for a range of consumer lifestyle products and several image training and development programs.

Her contributions have been recognised by The Straits Times, The Wall Street Journal Channel News Asia, CNBC, Razor TV as well as many other print and broadcast media.

Reasons to choose Jill Lowe and her team

Master of Image Consultants trainer for both the USA and UK

Entrepreneur who understands the REAL need of business demand beyond BEAUTY

Pioneer and founder of Image Industry in Asia

Trainer for key and aspiring leaders in major universities across Asia

I attended the free Masterclass workshop. It was very helpful for me. I highly recommend who seeks success in their careers and business. Thank you Jill. 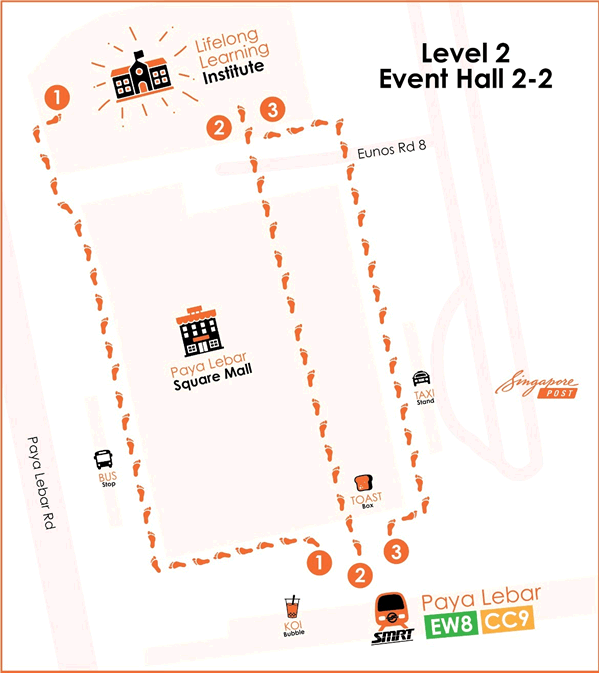 It’s One Of The Few Times You’ll Ever See It Completely FREE!

“My Career Advancement Mastery” is the culmination of Jill Lowe’s decades-long career in professional image, beauty and career consulting. It is the ultimate experience for fans of her books, her products and work.

This event is designed to not only teach, inspire, and empower the guests on the day itself, but to leave them with powerful strategies they can use to lift up their careers forever.

By registering for My Career Path Masterclass, you are giving your consent to Jill Lowe International Pte Ltd to contact you to further confirm your attendance via WhatsApp or SMS or phone call. You may opt out of communication with us under the Singapore Personal Data Protection Act (PDPA), by informing us at anytime after the event.